GReenwood replica of the car raced in the 1976 IMSA series

"Ken Raimondi’s is a ’61, one that combines some of the best-known C1 visual cues with upgraded performance hardware, put together by two top-of-their-craft fabricators.
[H]e turned to the shop—and fabricator—to whom he had previously entrusted his Top Flight ’67 Sting Ray convertible: Paul Comeau, of The Corvette Shop in Montgomery, New York. [...] As Raimondi recalls, “We settled on the colors and everything, and he went ahead and did it.”
​

The Corvette Shop In The Media 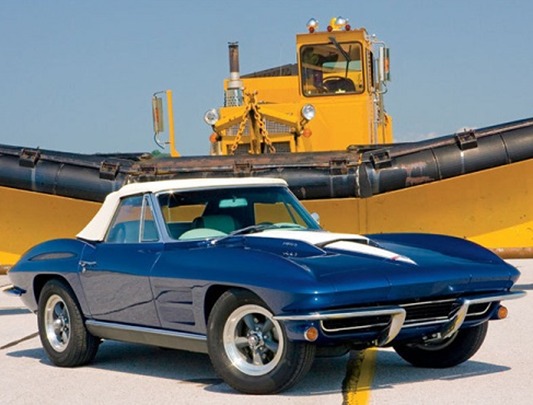 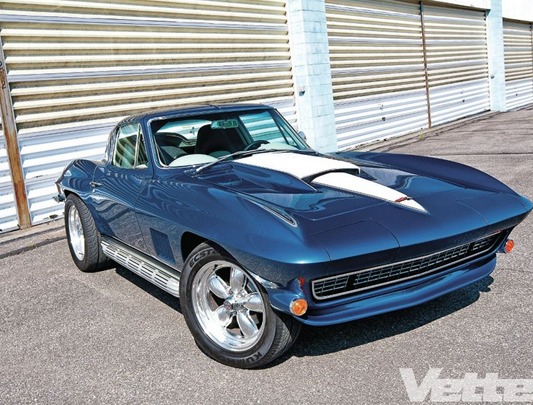 http://www.corvette-mag.com/issues/56/articles...
"Just when you think you’ve seen every bizarre thing that can be done to a Corvette, something comes along and shatters that notion. For Paul Comeau, it came in the form of ’64 Corvette snow plow. Yes, you read that correctly: a Corvette snow plow. A friend told him about a ridiculous-looking Corvette that was up for auction on eBay. [...] When Comeau looked at the Corvette, it was so over-the-top that he just had to have it. “I contacted the seller and gave him a bid for it, which he accepted,” he recalls. “We ended up driving to Pennsylvania to pick up the car. It was as silly-looking in person as in the pictures on eBay.”
​

The Corvette Shop is proud to have had some of the cars we built featured in several  national magazines.  Click the links to read the full story behind each car. 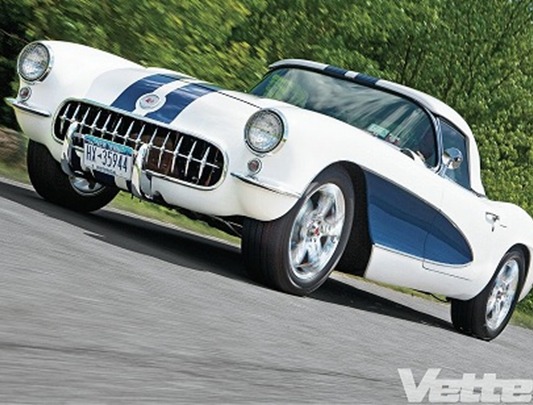 "How about building the Corvette that, as Comeau mentioned above, was "the one everybody talked about"? And, while at it, why not make it like an FSO (Factory Shop Order) car, with anything and everything possible going on it, regardless of whether it was on the Corvette's—or any GM product's—options list?"
​Read more: